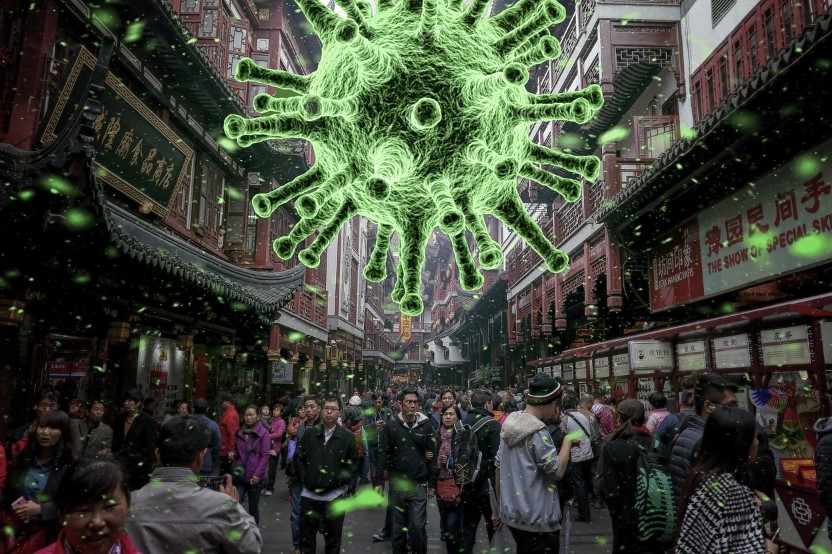 As millions of workers are being told to work from home during the coronavirus pandemic, it begs the question, will broadband operators and energy suppliers be able to cope with demand?

Here, we’ll look at the challenges that broadband companies are facing right now and how it might impact home workers and those in self-isolation.

What challenges are broadband providers facing?

There are a number of challenges facing broadband providers right now. The increased number of people working from home is placing networks under a lot of pressure. The increased traffic can:

Issues were already reported on the 18th March 2020, as Virgin, EE, Tesco, O2, Three and GiffGaff all experienced problems with their mobile or broadband networks. Customers were left without a mobile or broadband connection for hours. This was likely down to the fact traffic was increased significantly within such a short time frame.

One of the more pressing concerns people have is whether their power supply will be affected. It isn’t just the internet people are accessing more now that they are working from home. There is also an increase in energy usage too due to the availability of the best broadband and tv deals.

The good news is, both energy and broadband providers have issued reassurance to their customers. Internet service providers have claimed they have contingency plans in place to deal with the extra daytime demand. Energy providers have also reassured customers they have more than enough power for everyone. They have likened it to Christmas time when the majority of people are typically at home.

As the weather warms up, heating demand will also reduce, freeing up power to be distributed elsewhere.

How can challenges be addressed?

Power and broadband providers can take a number of precautions to ensure the extra pressure on the systems doesn’t become problematic. They, alongside customers, can adopt better power supply measures such as ac to dc convertors. Extra staff can also help to address increased customer service issues.

There has already been a lot of money invested into faster, stronger networks in recent years. So, this has helped to prepare the country for increased pressure on its networks. The higher amount of traffic therefore won’t be as problematic as it would have been a few years ago.

Overall, there is a lot of concern over how broadband and energy providers will meet the increased demand. As a national lockdown becomes ever more likely, further pressure is set to be placed on networks. While providers are giving reassurance to customers, time will tell whether they can truly keep up with the increased demand.