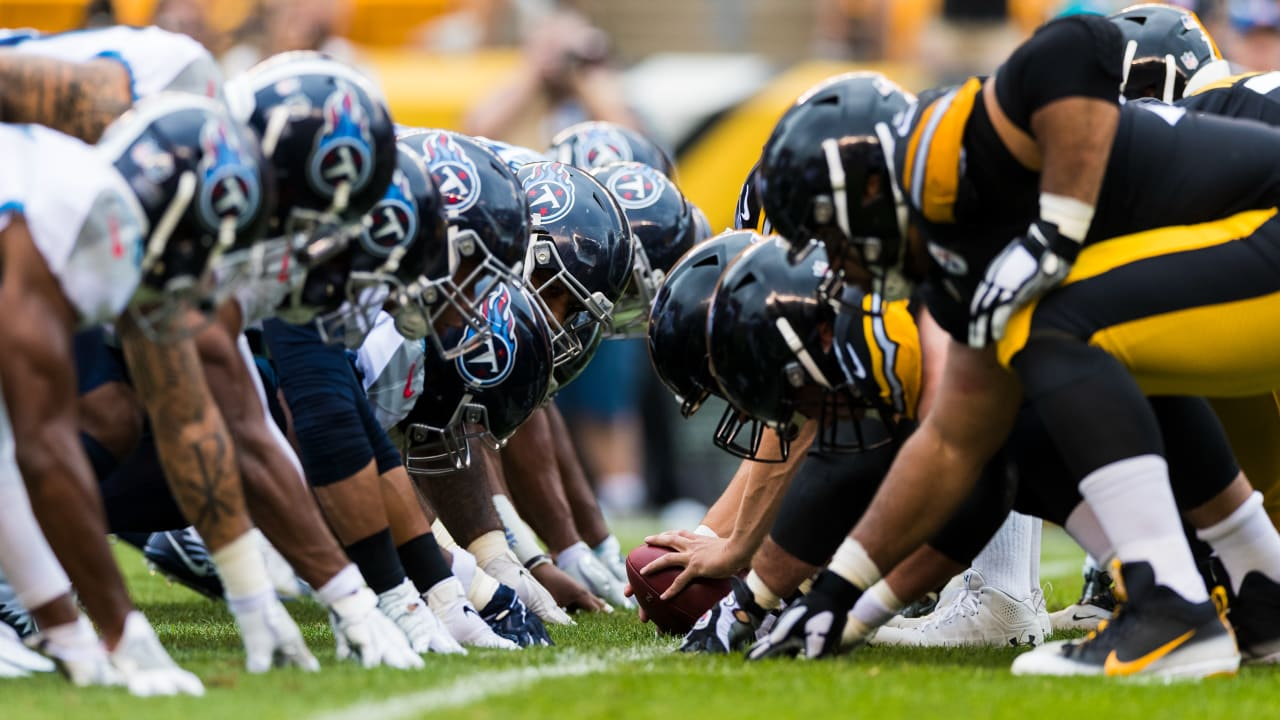 After a baseball season that took forever to start and was cut in half, and the NBA and NHL seasons getting axed towards the end, only to come back months later in a shortened playoff format, people have been uncertain about whether the NFL season would make it through unscathed.

There were even betting lines listed in August on whether or not the season would play out in its entirety. Well, we just had our first victim, the Pittsburgh Steelers vs. Tennessee Titans.

The league indefinitely postponed the Week 4 showdown between the 3-0 Titans of Tennessee and the 3-0 Steelers of Pittsburgh. When you look at their records, it was to be a clash between the leaders of the AFC North and the Leaders of the AFC South. Now, both teams are behind a game, and this brings up questions about how the league will handle the playoff seeding if either or both of these teams are on the bubble at the end of the year.

But why was it canceled?

Well, apparently 11 is too many. Last Thursday, two more players came back positive for novel coronavirus, bringing Titans’ staff and players infected to 11.

“The decision to postpone the game was made to ensure the health and safety of players, coaches, and game day personnel,” the league said in a statement Thursday. “The Titans facility will remain closed, and the team will continue to have no in-person activities until further notice.”[1] – Interview from the NY Times

The two additional cases had come after the Tennessee Titans halted in-person activities due to five employees and three players previously testing positive. Apparently, when the game between the Steelers and Titans happens is up to Rodger Goodell. At this point, he states simply, ‘later this season.’

It should be noted that the number of positive Titans staff and players is reportedly at 21 with nine non-players and 12 players all testing positive over the last week.

Big Ben Roethlisberger is upset about the forced postponement. He expressed his frustration by stating, ‘we got the short end of the stick.’ So, what this means most-likely they just traded their Week 8 by for Week 4, and now they have to play 13 straight games which could be 14 if they don’t run the table and get that Round-One Bye.

Big Ben Is Bummed, but what about the Buffalo Bills? The up and coming team is 4-0 with a stranglehold on the AFC East and with the latest positive tests coming out of Tennessee, it’s starting to look like that game will be canceled as well. The initial thought was to move the game to Monday or Tuesday, but they have a meaningful game against the Kansas City Chiefs, who are the Super Bowl Odds favorites on Thursday night. The short rest from Sunday to Thursday is already hard enough on players. I can’t imagine the Bills playing on Tuesday, thenplaying two days later on Thursday against the best team in the league and not coming out of it with a handful of new injuries.

Which brings us to COVID protocols. The Titans organization is now under investigation for breaking COVID protocols after a video of them practicing at a local high school leaked when team-activities were supposed to be stopped. If that’s the case, with the extra positive tests still coming out in Tennessee, it could be argued that they have caused damage to the season. Luckily, after their game against Minnesota, no Vikings have tested positive, but cancelled games are a significant loss in revenue, and then it changes the entire landscape of the league because of an adjusted schedule.

We’d love to hear your thoughts is comments. What do you think should happen if the Titans broke protocol?